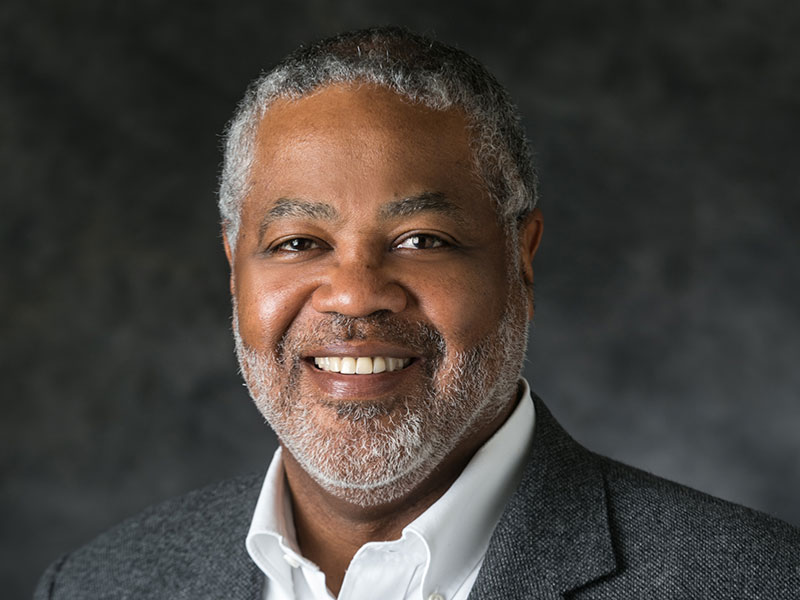 Kenneth Bacon is Co-founder and Managing Partner of RailField Partners. Prior to forming RailField, Ken spent 19 years at Fannie Mae, most recently as Executive Vice President and Head of the Multifamily Business. During his tenure, Ken oversaw a portfolio of $195 billion in assets, consisting of multifamily mortgages, conventional equity, low-income housing tax credits and mezzanine debt. Prior to running the multifamily division, he was responsible for the management of the American Communities Fund, and the affordable lending and community development initiatives of Fannie Mae.

Ken was previously Director of the Office of Securitization for the Resolution Trust Corporation (“RTC”) and held officer positions at Morgan Stanley and Kidder Peabody. Ken currently serves as Chairman of the Board of Welltower, a publicly traded REIT, as well as serving on the board of directors of Comcast, Ally Financial and Arbor Realty Trust. He is active in several non-profit and trade groups, including the Real Estate Executive Council, the National Multifamily Housing Council, Martha’s table and the Urban Institute.

He is an alumnus and former trustee of Stanford University, where he received his B.A. He also holds a M.Sc. in International Relations from the London School of Economics where he studied as a Marshall Scholar, and a M.B.A. from Harvard Business School. In recognition of his service to the Marshall Scholars program, he was awarded an Order of the British Empire by the British government.

Ken and his wife currently reside in Washington, DC.

[ Go Back ]
(240) 743-3315 4600 East West Hwy Suite 610 Bethesda, MD 20814 Railfield is an experienced multifamily investment and asset management firm focused on creating value for both our investors and the residents of our communities.